Nervous about the Interview Process

Jill is an above student who has solid standardized test scores. However, she gets nervous before interviews and realizes that both the Congressional nomination process and the interview for the Air Force Academy count heavily in determining if she ultimately receives a nomination and appointment. She works with West Point Admission Consulting on her interview skills via zoom videoconference in preparation for both interviews.

Jill works West Point Admission Consulting over several sessions and is fully confident going into her interviews. She aces both interviews and receives admission to the Air Force Academy. 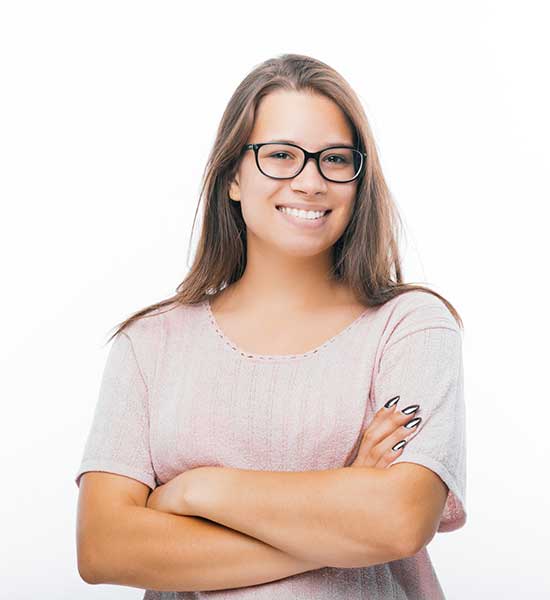