Service Academy interviews conducted by Members of Congress are different than candidate interviews from representatives of the Service Academies, which is why we’ve created this post to help you understand what congressional nomination interview questions to expect. One of the recurring themes compared to Field Force, Blue and Gold, Air Liaison Officer (ALO), and ROTC interviews is the presence of civilians on these Congressional interview panels. On these panels, civilians may make up to half of the composition and will ask different questions than those members with a military background.

There will be a basic question set asked by the panel no matter what the civilian/military composition. These include questions such as:

Why do you want to attend a Service Academy?

Why did you select the particular Service Academy you did and why?

What is your plan if you don’t receive an appointment to a Service Academy?

Give me an example of a time when you lead others in a project or goal. What happened? What was the outcome?

These are standard questions and are like the ones that will be asked by the Field Force, Blue and Gold officer or ALOs. You can see more examples here

However, we must also anticipate congressional nomination interview questions which will be asked by the civilians on these panels. These tend to have a current event or national security flavor to them. You may also want to take in account your Congressional District (liberal or conservative) to anticipate these questions.

Some typical questions you may be asked civilian members of the panel include:

What are some of the national security issues that the United States is facing?

What are the current threats to the United States that involve the Army, Navy, and/or Air Force?

Should all specialties in the military be open to women? Why or why not?

What do you think of the sexual assault/harassment issues in the military?

What are your thoughts about the military’s LGBTQ policy? 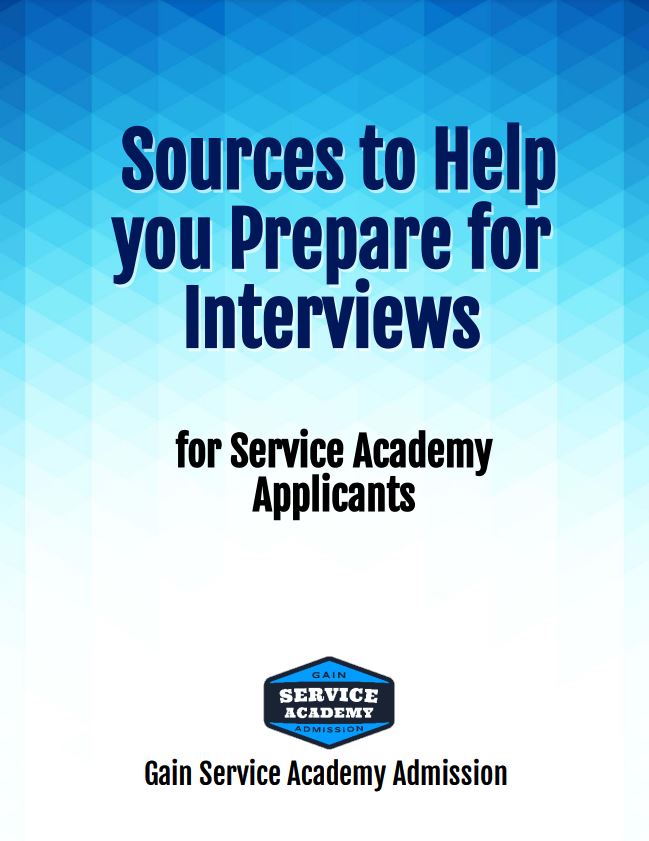 How to Prepare for your Congressional Nomination Interview

Read up on National Security and Current Events

If a question is asked about women and service in the military, a candidate can answer thoughtfully about a “standards based” approach where anyone (including LGBTQ members) can serve in any specialty if he or she meet that standard.

On the “hot button” issues of harassment, assault, LGBTQ and other such concerns, our recommendation is to familiarize yourself with the values charter of each of the Armed Services.

The Army Values for example, emphasize Respect—treating people as they should be treated—advocating that the Army is one team and that each has something to contribute. Each service has similar values sets. When one looks harassment or exclusionary policies, it comes down in part to a failure to respect the dignity of others and treating others well.

Overall, to be ready for the Congressional Nomination Interview you need to understand that with civilians on these panels, you will get a different type of question that will involve current events, national security, and defense policy.

By reading our recommended links and understanding each of the Armed Services “values charter” (along with practicing for the interview), you can answer these questions without hesitation and avoid the “landmines” that often come with today’s “hot button” issues. 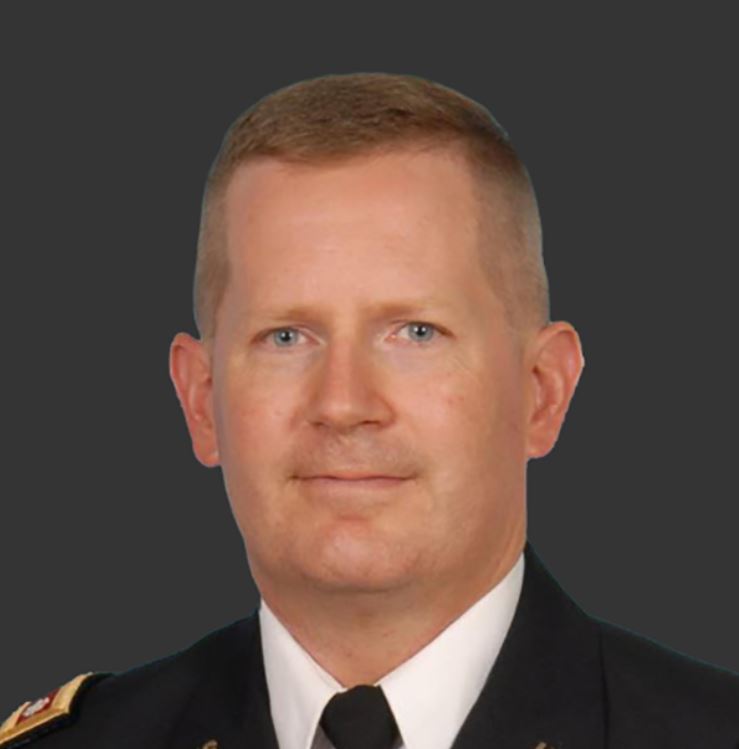